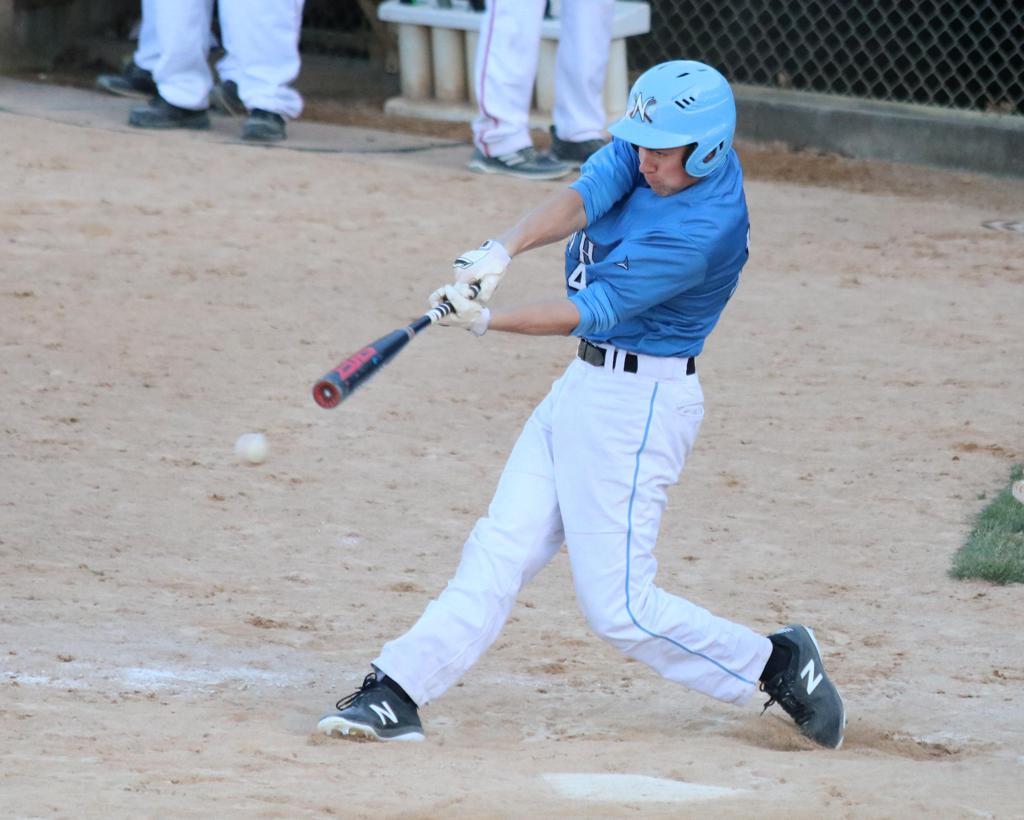 EAU CLAIRE — Eau Claire North scored six unanswered runs late in the game, but its rally came up just short as the Huskies fell to Stillwater, Minnesota, 7-6 at Carson Park on Saturday.

The Ponies ran out to a 7-0 lead in the first few innings before North (6-1) got going. The Huskies started their comeback in the bottom of the fifth inning with three runs on RBIs from Ryan Venne and Jaelin Williams.

Joel Zachow dropped down a safety squeeze bunt for a run in the sixth inning to trim the Ponies' lead to 7-4, and Sam Stange cut it to two runs with an RBI double in the ensuing at bat.

Entering the bottom of the seventh trailing by two, North loaded the bases with nobody out after two walks and a single. Jeffrey Pippenger hit an RBI single to pull the Huskies within one and keep the bases loaded with nobody out, but that was all the offense they could muster. North stranded the tying run on third base and the winning run on second to end the game.

Pippenger paced the Huskies with a 2-for-3 performance at the plate with one run driven in. Venne finished with two RBIs.

North is scheduled to host Rice Lake on Tuesday.