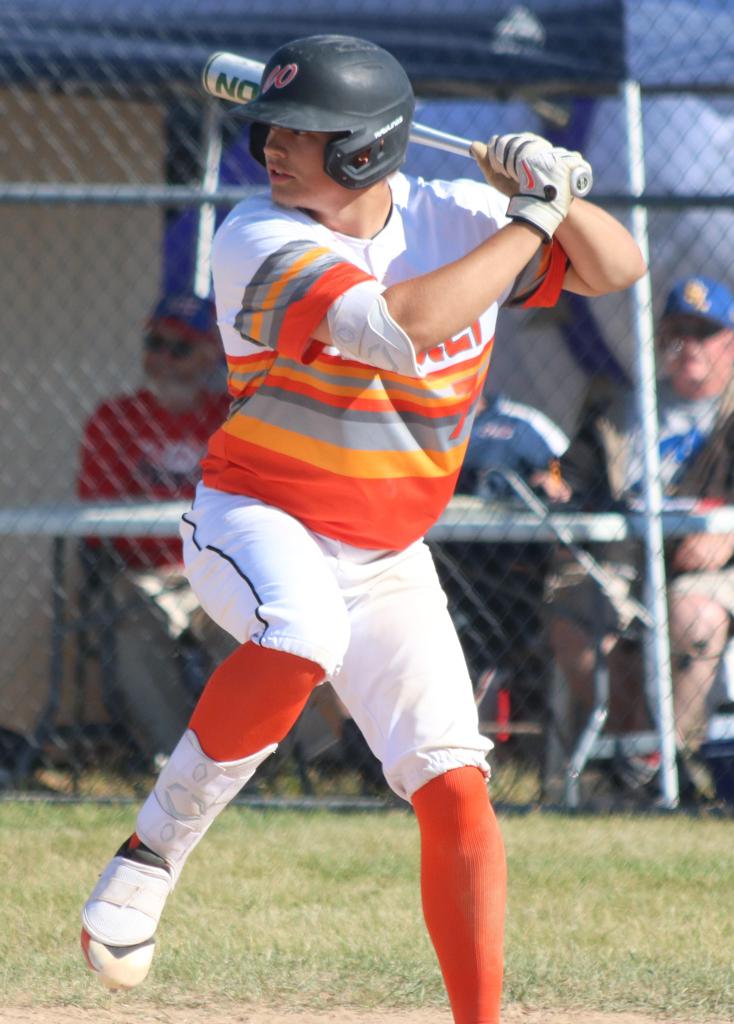 Webster senior infielder Owen Washburn has been selected as the 2021 Wisconsin Baseball Central Player of the Year.

Washburn put up numbers that would be nearly impossible to achieve even in a video game. The South Carolina commit led the state in several statistical categories. He hit .746 with 13 doubles, four triples, nine home runs and 73 RBIs for one of the top teams in Division 4.

He was nearly impossible to get out at the plate and posted one of the most dominant seasons in the history of Wisconsin high school baseball. He'll take his talents to the SEC next season.

The Player of the Year award goes to the position player who maintained the most consistent level of excellence over the course of the year. Wisconsin continues to produce high-level talent, and the winner is the best of the best. Players of any grade in school are eligible to win the award.

Washburn is the third infielder to win Player of the Year in the six-year history of the award, joining Lux and Brookshaw at the position. Coker and Stange won as outfielders, and Stevens was a catcher.

Washburn's older brother, Jack, was the Pitcher of the Year in 2019.