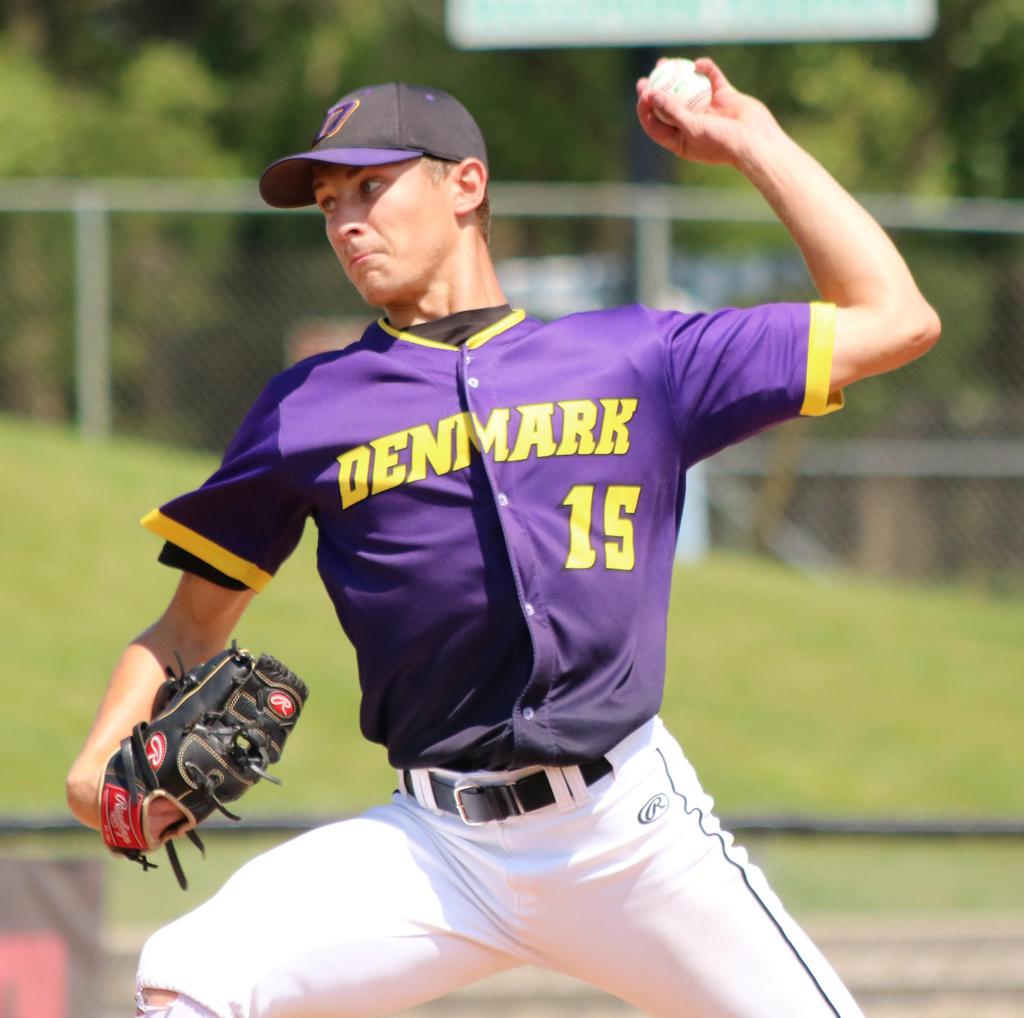 The Wisconsin Baseball Central Pitcher of the Year award goes to the pitcher who maintained the most consistent level of excellence over the course of the year. Players of any grade are eligible to win the award.

We've trimmed the field down to 10 finalists, representing the best of the best to take the mound in Wisconsin this spring.

Here are the 10 finalists for this year's award, listed alphabetically by last name.

Ellisen was the latest in a long line of Papermakers aces. The UConn commit dominated this spring, posting a 6-1 record with a 0.46 ERA. He struck out 64 batters in 46 innings.

Fialco pulled off the impressive feat of only allowing one earned run prior to the state tournament for a Phoenix team which reached the Division 1 semifinals. He finished the season 6-1 with a 0.84 ERA. The McHenry County College commit fanned 51 hitters in 58 innings.

Hayes was the ace for a dominant Warriors team this season. The Madison College recruit went unbeaten with a 7-0 record and a 0.81 ERA. He struck out 59 in just 33.2 innings of work.

Leedle was a strikeout machine for the Hornets this spring. The St. Thomas commit posted 107 Ks in 48.2 innings on the mound. He went 7-0 with a 1.15 ERA to lead one of the best teams in Division 3.

Lessman could not be touched this spring. The Iowa Western commit was 11-0 with a 0.64 ERA, but those were far from his only impressive stats. The righty struck out 158 hitters in 65.2 innings. He pitched three solo no-hitters.

Meyer took a couple of tough-luck losses, but don't let his 4-2 record fool you. The future Northern Illinois Husky had a sterling 0.63 ERA and averaged nearly two strikeouts per inning. He fanned 73 hitters in 45.2 innings.

Denmark had the top pitching staff in Division 2, and Piontek was a huge part of that for the state champs. The southpaw was 11-0 with a 0.44 ERA. The Concordia-St. Paul commit tallied 93 strikeouts in 62.2 innings of work.

Retz was dominant on both sides of the ball for the Division 4 state champions. As a pitcher, the St. Thomas recruit was 6-0 with a 0.50 ERA. He struck out 84 in 41.2 frames on the mound.

Selvig burst onto the scene in his first varsity season. The Texas commit went 7-1 as a sophomore, sporting a 1.43 ERA. He hit triple digits in the strikeout category, racking up 112 in 53.2 innings.

The Sabers were one of the top teams in the state this spring, and Turco was their ace. His numbers speak for themselves, especially considering the high-level competition they came against: an 8-1 record and 1.30 ERA. He fanned 60 hitters in 48.2 innings.