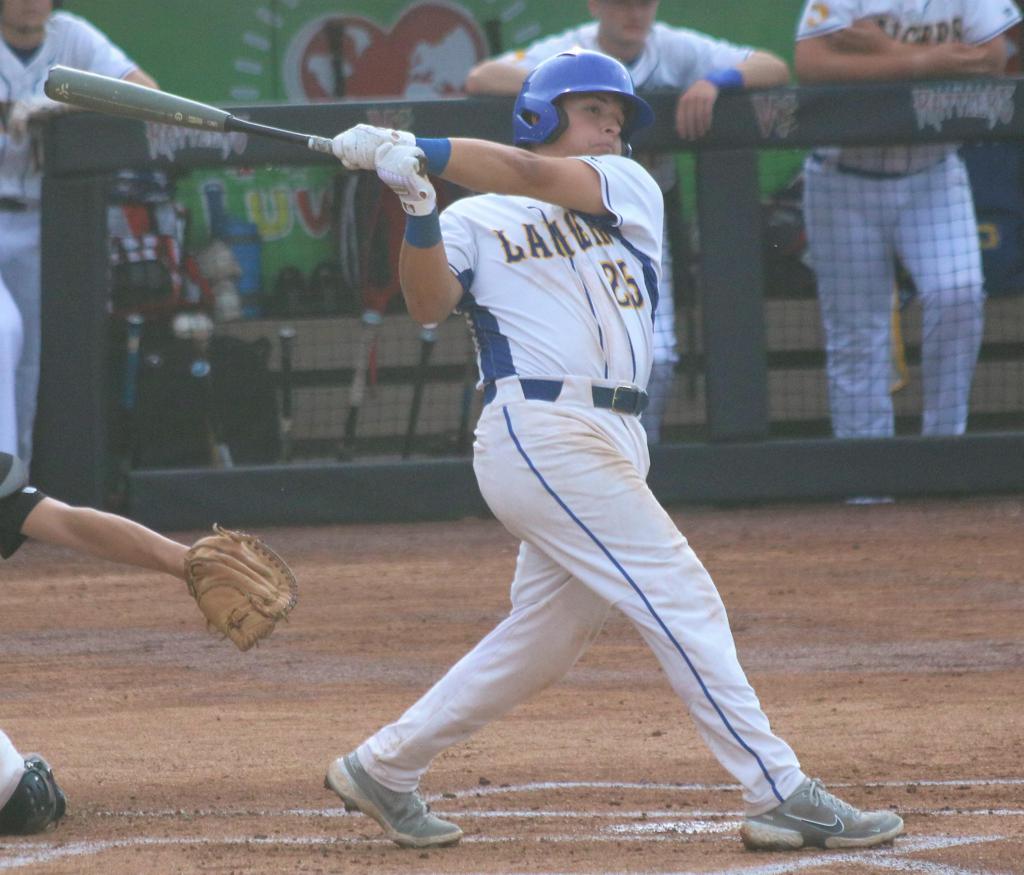 The 2021 high school season is in the books, a welcome statement following the absence of a season in 2020.

With baseball players back out on the field in the Badger State, several made their case as some of the top talent in the state. Wisconsin Baseball Central will recognize those athletes again this year with our postseason awards.

The Newcomer of the Year honor goes to the player who had the best yearlong performance in his first season of significant varsity playing time. Only freshmen and sophomores are eligible to win the award.

Newcomer of the Year was first introduced in 2017, with Aquinas' Jess Ondell winning the inaugural award. West De Pere's Cameron Dupont won the 2018 award, and Eau Claire North's Gabriel Richardson was the 2019 winner.

Here are the 10 finalists for the 2021 Wisconsin Baseball Central Newcomer of the Year award, listed alphabetically by last name.

Alicea is one of the top sophomores in the Midwest, and he proved it in his debut varsity season. The infielder batted .515 from the top of the Cavaliers' lineup, ripping seven doubles, four triples and two homers. The Louisville commit also stole 22 bases.

Butina was a major factor in the Eagles earning a silver trophy as the Division 2 state runner-up. The sophomore sensation batted .462 with an eye-popping 27 extra-base hits and 43 RBIs. He knocked 20 doubles, two triples and five home runs.

Davidson helped carry a deep Lancers team to the Division 3 state title. The infielder posted a .464 batting average to go along with nine doubles, four triples and 39 RBIs for the champs.

Erickson emerged as arguably the top freshman in the state for the Big Rivers Conference champion Raiders. The outfielder batted .436 with six doubles, two home runs and 14 RBIs, serving as a key cog on an impressive team despite his youth.

Fisher showed why he picked up an offer from Notre Dame, dazzling in his first varsity season. The Fighting Irish commit hit .486 with eight doubles, one triple and 10 home runs for the Demons. The infielder drove in 40 runs.

On a team full of youth, Gustafson stood out as the best for the Rails. He earned Western Cloverbelt Conference player of the year honors by shining at the plate and on the mound. Offensively, he hit .449 with nine doubles, three triples, five homers and 32 RBIs. As a pitcher, he posted a 4-0 record and 1.46 ERA.

The Sabers earned a share of the Southeast Conference title, and Halloran's play was a big reason why. He posted a .464 batting average with 16 doubles. He drove in 14 runs.

Hunley emerged as a pivotal piece in the Cardinals' push to the Division 1 state title, particularly starring at the state tournament. For the year, he went 7-0 with a 1.61 ERA in 43.1 innings of work.

Selvig is rated among the top sophomores in the region, and is already committed to Texas. He helped take his team to the state tournament in Division 3 this spring, posting a 7-1 record and a 1.43 ERA. In 53.2 innings, he struck out 112 batters — good for an average of about two per inning.

Wolfram was an important part of the Phoenix's impressive pitching staff that went on a run to the Division 1 state semifinals. He shined in that semifinal game, holding eventual state champion Sun Prairie to one run on three hits in 5.2 innings of work. For the year, he was 7-1 with a 0.54 ERA in 51.1 innings.