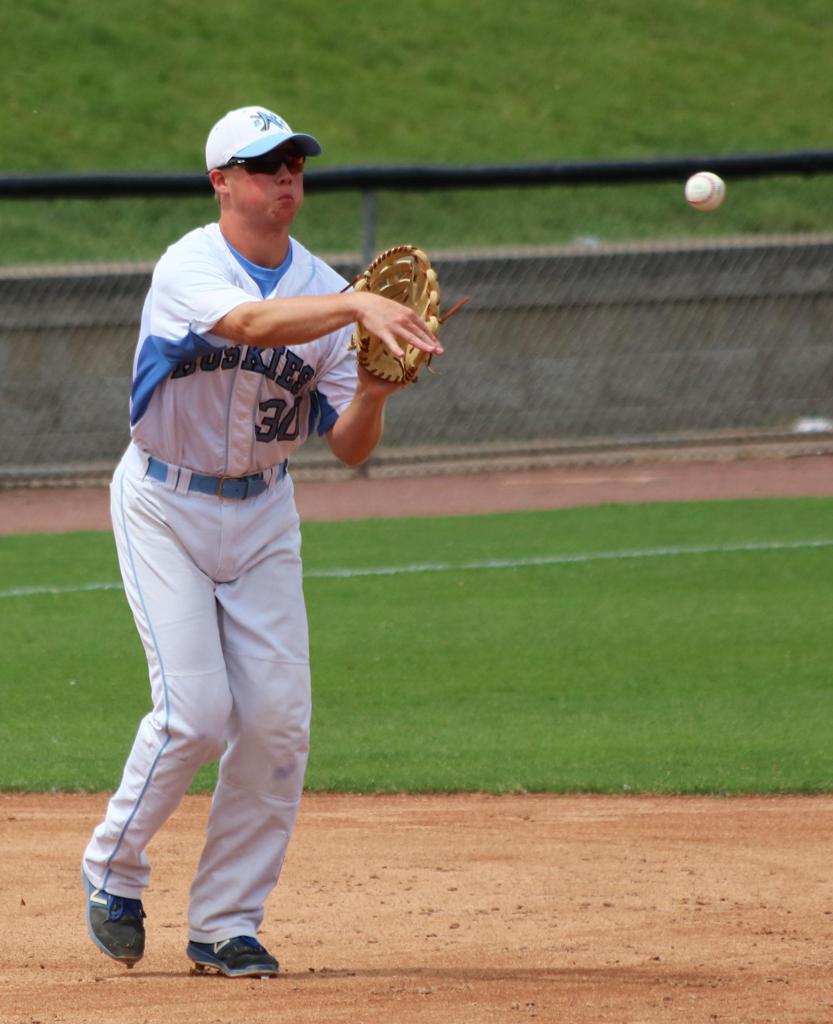 Eau Claire North's Gabriel Richardson throws to second base during a Division 1 state quarterfinal against Sussex Hamilton on June 11 at Fox Cities Stadium in Grand Chute.

Eau Claire North freshman Gabriel Richardson has been selected as the 2019 Wisconsin Baseball Central Newcomer of the Year.

The infielder made an instant impact in the starting lineup as a freshman, a rare feat in Eau Claire North's storied program. Richardson helped North win the Division 1 state championship, hitting near the middle of the lineup. He hit .431 with nine doubles, one home run and 32 RBIs and ended the year hoisting the gold trophy at Fox Cities Stadium with his teammates.

The Newcomer of the Year award was first introduced in 2017. It goes to the freshman or sophomore who made the biggest impact in his first season of significant varsity playing time.