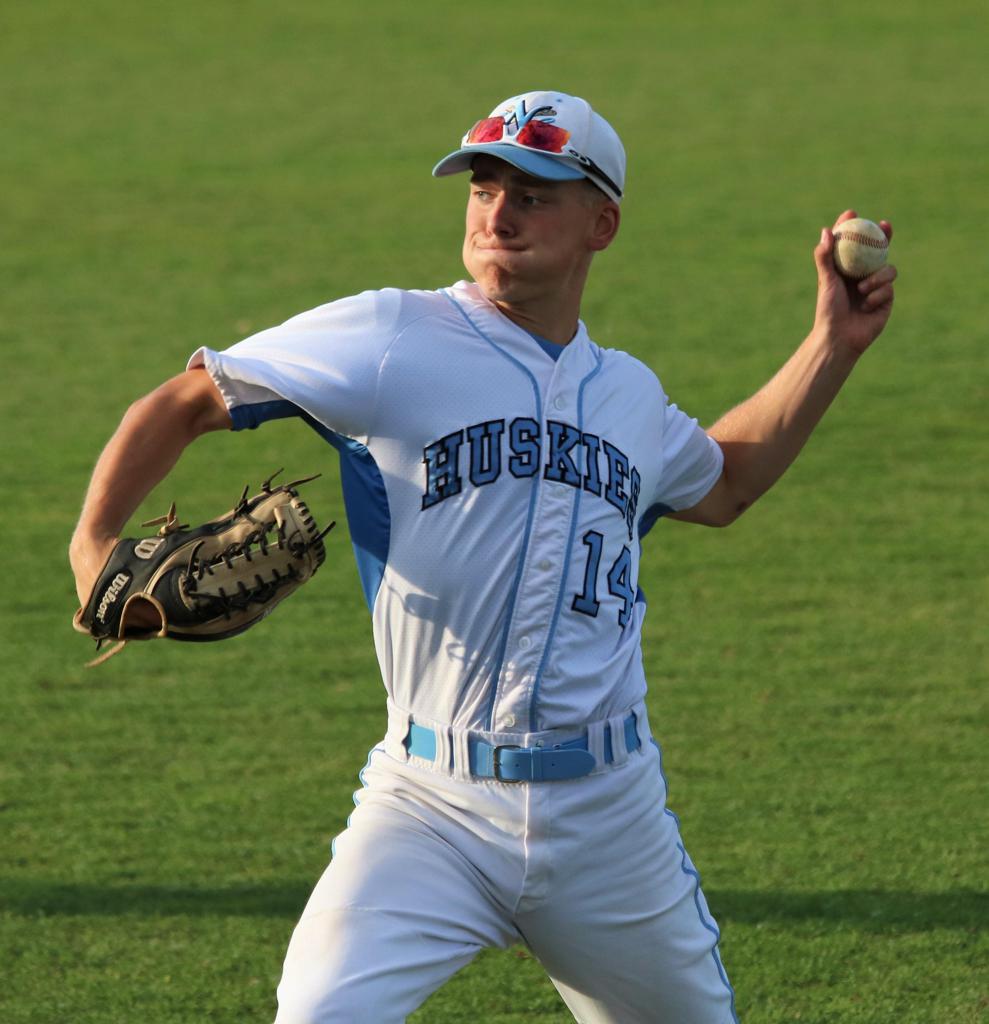 The 2019 WIAA state tournament is all wrapped up, and Eau Claire North, Antigo, Stratford and Webster brought home the state championship trophies. There were plenty of memorable moments from the week at Fox Cities Stadium, but a few performers shined the brightest. This is Wisconsin Baseball Central's All-State Tournament Team, highlighting the best of the best from Grand Chute. The team was selected by Wisconsin Baseball Central staff.

Ryan became the 14th pitcher in the history of the WIAA state tournament to throw a no-hitter, and the fifth in Division 3. He struck out 12 in a five-inning no-hitter against Ozaukee in the semifinals.

Krause shut down Green Bay Preble in the Division 1 quarterfinals, pitching a complete game two-hit shutout to get the Demons into the semifinals. He struck out nine.

Washburn spun a gem in the Division 4 state championship game, throwing a complete game two-hitter with 12 strikeouts against a previously unbeaten Mineral Point squad. After allowing two hits in the first inning, he didn’t allow another for the rest of the game. The Pointers only scored one run off him.

Renfro was the driving force behind Antigo’s upset of top-ranked West De Pere in the Division 2 semifinals. The lefty pitched a complete game shutout, holding the Phantoms to five hits. He struck out seven.

Hansel dealt the Broncos into the Division 2 championship game, throwing a complete game two-hitter in the semis against McFarland. He allowed only one unearned run and fanned eight hitters.

The Cardinals’ backstop had a big state tournament. He went 4 for 7 with an RBI, with three of those hits coming in a quarterfinal win over Brookfield East.

The Cardinals’ scrappy second baseman helped lead the team to a Division 1 runner-up finish. He went 5 for 10 with two doubles and two RBIs in three games.

Webster’s third baseman was only retired one time at the state tournament. He went 5 for 6 with an RBI to help the Tigers win a Division 4 championship.

The Broncos’ shortstop was a tough out in the Division 2 tournament. He ripped three doubles as part of a 5 for 8 tournament, and also drove in a run and stole a base.

Washburn played the middle infield for the Tigers, and brought a strong bat and solid base running to the Tigers’ title campaign. He was 4 for 9 with two RBIs and three stolen bases.

Stange had the play of the year in the Division 1 state championship game. He blasted a three-run go-ahead home run in the bottom of the sixth to give Eau Claire North a 5-4 lead that the Huskies would ride to the state title. Overall, he was 6 for 12 with a homer, two triples and nine RBIs over the course of three games.

O’Brien could hardly put a wrong foot forward all week for the Division 1 champions. He went 9 for 13 as the team’s leadoff man with two doubles, a triple and three RBIs.

Cornelius was the best hitter at the state tournament for the Division 2 champions. He went 5 for 7 in two games, and drove in two of Antigo’s three runs in the semifinals against West De Pere.

Stumpf shined on the mound and at the plate. The sophomore was the winning pitcher in the Pointers’ victory over Belmont in the Division 4 semifinals, striking out 11 and holding the Braves to three hits in five innings. At the plate, he went 3 for 6 with a triple, home run and three RBIs in two games.

Schmidt was a big dual-threat for the Division 3 champions. He went 5 for 9 with a triple and three RBIs in their two state games, and he pitched a complete game with six strikeouts against Markesan in the state championship game. 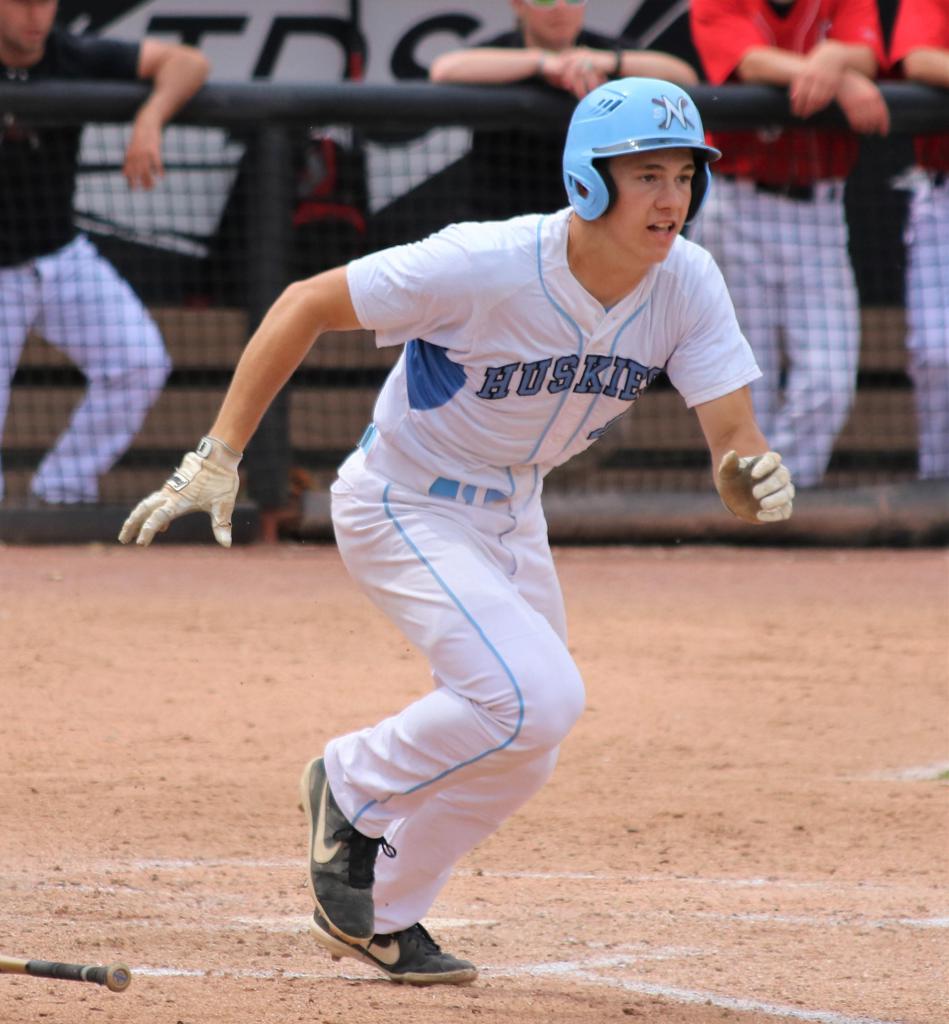 Eau Claire North's Sam Stange is our player of the tournament.