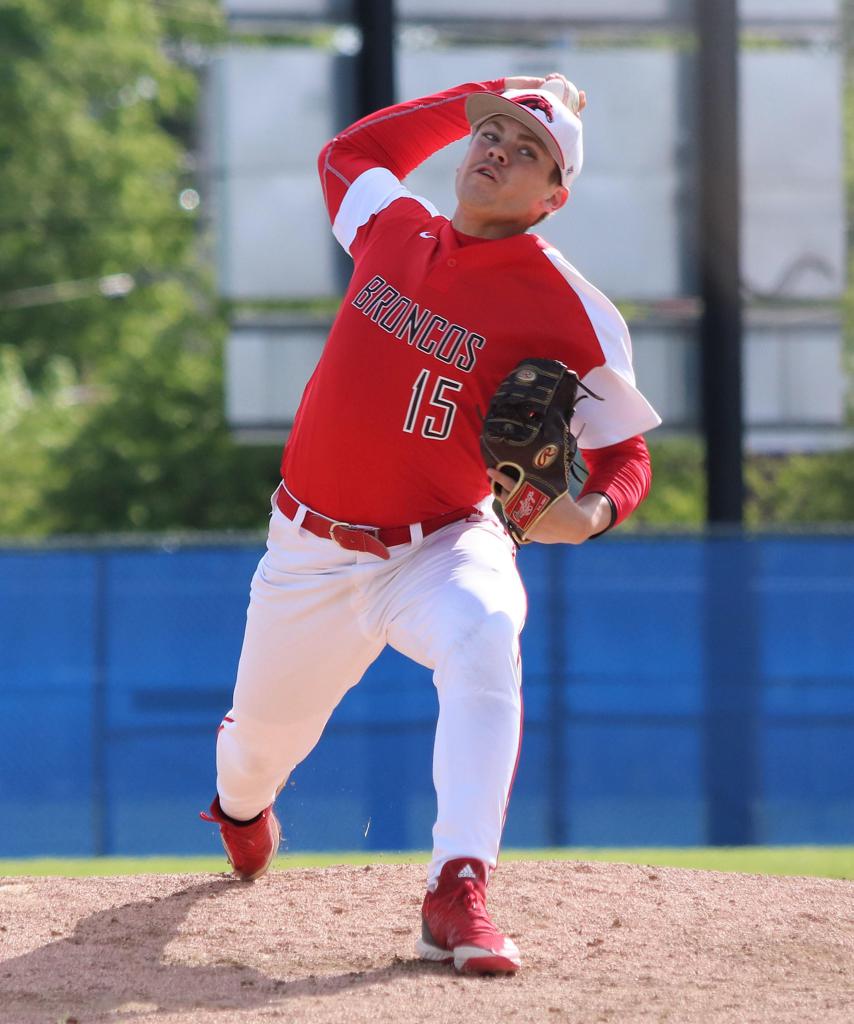 So Luke Hansel made sure they'd be taking the field there for the title game.

Hansel pitched a complete game two-hitter, striking out eight to lift Union Grove over McFarland 6-1 in the semifinals at Nienhaus Field. The game was moved to Nienhaus after heavy rains on Wednesday postponed the Division 2 semifinals to Thursday morning.

The Broncos' offense gave Hansel plenty of run support to work with early. TJ Manteufel and Hansel hit back-to-back RBI doubles in the first inning, and Cody Horon and Michael Jocius added RBIs of their own. It put Union Grove up 4-0 after the top of the first.

The Broncos added a run on a balk in the second,  and the teams traded runs in the fourth.

McFarland's only run came on a sacrifice fly by Xavier Schreiber in that fourth inning. It offset Jack Clark's RBI single for Union Grove in the top half.

Union Grove (27-3) will face Antigo in the Division 2 championship on Thursday afternoon at Fox Cities Stadium. McFarland finishes the season with a 20-10 record.