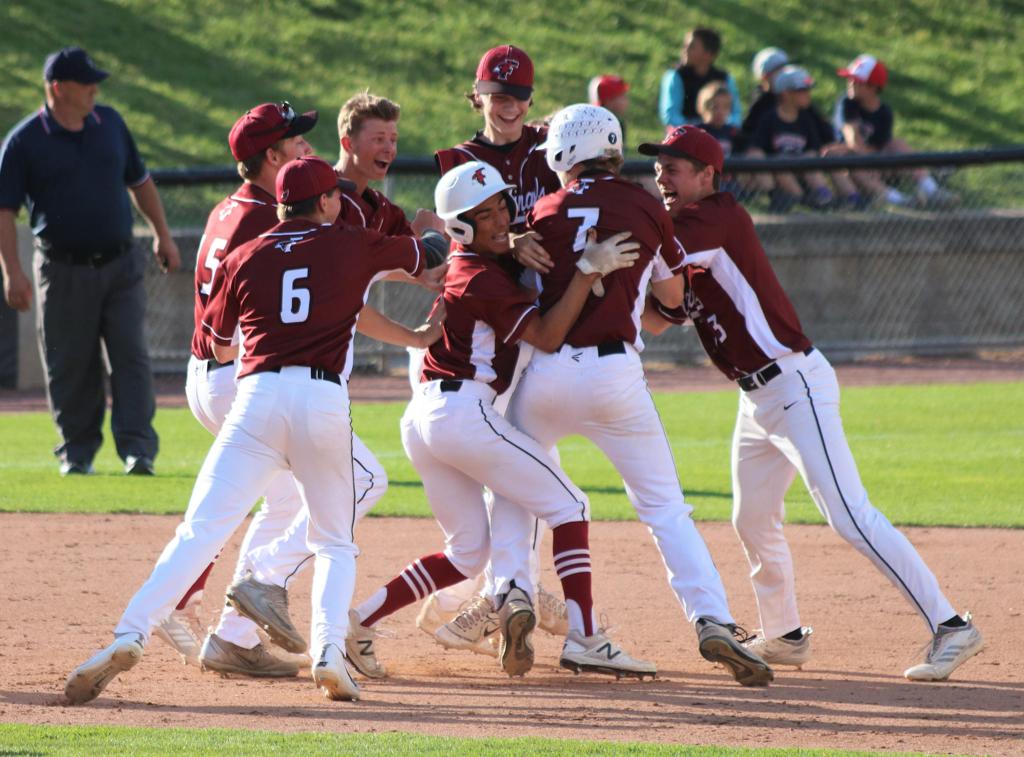 The Fond du Lac outfielder ripped a walk-off double to center field for his only hit of the game to give the Cardinals a wild 2-1 win over Brookfield East in nine innings at Fox Cities Stadium.

The walk-off hit continued a Cinderella run for Fond du Lac, which improved to 14-12 with the win. The Cardinals will face Eau Claire North in Tuesday night's semifinals.

Most of Tuesday's quarterfinal matchup was a pitchers duel, with Fond du Lac's Sam Hernandez and Brookfield East's Riley LeTourneau putting zeroes on the board. Both pitched seven scoreless innings and took no-decisions.

Fond du Lac had a chance to win the game in the bottom of the seventh with a runner on third and only one out, but a missed squeeze bunt attempt resulted in a double play that forced extra innings.

Both teams traded runs in the eighth, with Ethan Toone putting the first run on the board for the Spartans with an RBI single. Caden Krug tied things up in the bottom half with an RBI double for Fond du Lac.

Justin Schnell led off the bottom of the ninth with a single for the Cardinals. Pinch runner Ben Birschbach was bunted over to second, and scored on Bonlander's walk-off hit.

Krug earned the win on the mound with two scoreless innings of relief.

Schnell finished 3 for 3 for the Cardinals. LeTourneau and Ryan Karst had two hits apiece for the Spartans, who finished the season with an 18-9 record.