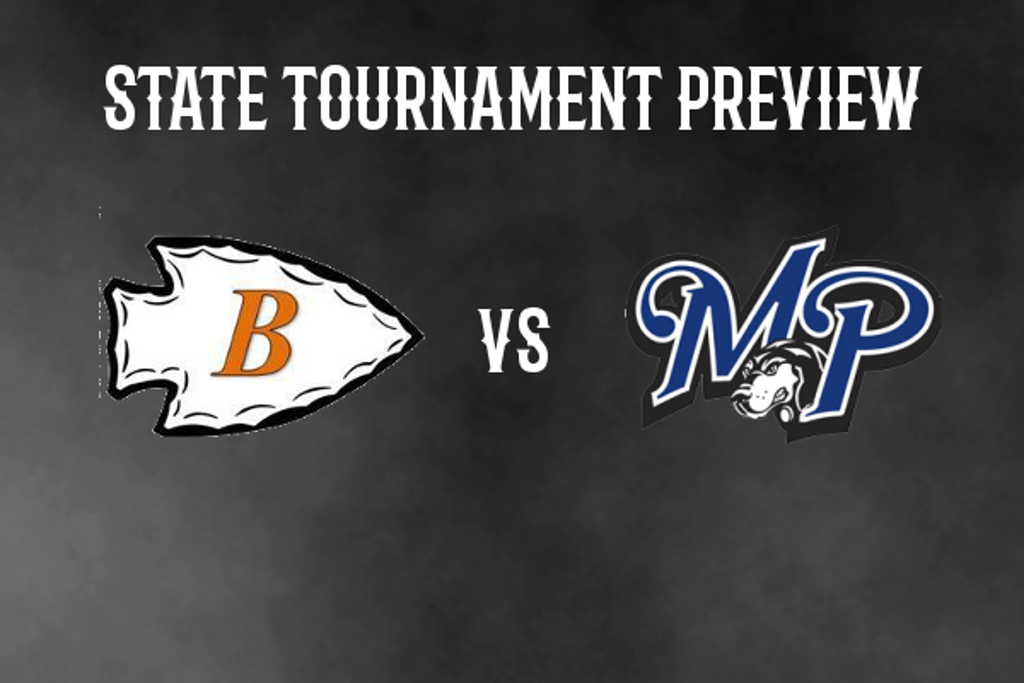 The final game we're previewing at the 2019 WIAA state tournament pits two regular-season foes against one another. Mineral Point and Belmont will play for the second time this season, with this matchup promising a state title game berth to the winner.

Belmont is making its first ever trip to the state tournament. The Braves are 17-8 this season and took second place in the Six Rivers West Conference. To reach Appleton for the first time, they beat Iowa-Grant, Highland, De Soto and Bangor.

Mineral Point is at state for the second year in a row. The Pointers lost in the Division 3 semifinals last year. They’re unbeaten at 28-0 this year and won the Southwest Wisconsin Activities Conference. To return to Appleton, they defeated Southwestern, Pecatonica, Deerfield and Living Word Lutheran.

This won’t be the first time these teams meet this year. Mineral Point beat Belmont 4-0 earlier in the spring.

Mineral Point crushes the ball at the plate, and has the advantage in this category. Isaac Lindsey led the squad with a .533 average entering sectionals. Liam Stumpf was one of the state’s best sluggers this year. He had a .461 average, nine doubles, two triples and an eye-popping 11 homers entering sectionals. He was the team’s RBI leader with 41. Grady Gorgen (.465, 20 RBIs) and Justin Baehler (.405, 32 RBIs) both hit over .400. Overall, the team has seven players hitting over .300.

Three players did most of Belmont’s work on the base paths. Austin had 13 of the team’s 55 steals, while James added 10 and Justan Ernst added nine.

Nobody’s been able to beat Mineral Point this year – including Belmont earlier in the year – meaning they’re the favorites in this one. The Pointers’ combination of explosive hitting and stifling pitching has been unstoppable this spring, and it will take a special effort from Belmont to deny them a spot in the state championship.