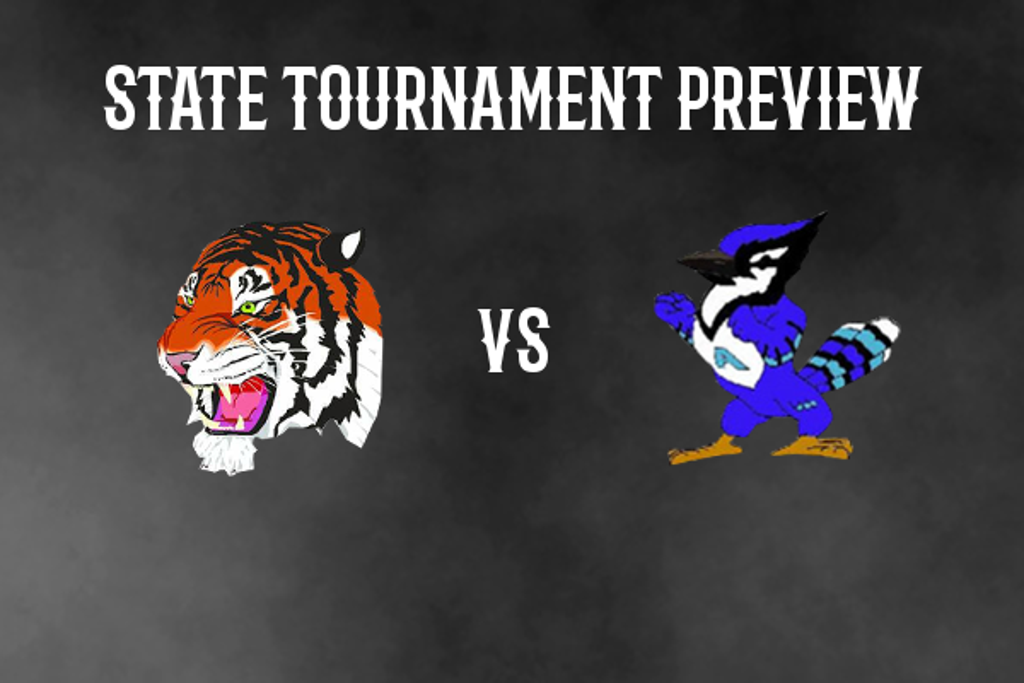 The Division 4 semifinals have a fascinating matchup to kick things off on the second day of the tournament. Defending state champions will take a swing at each other when Webster faces Athens.

Webster is making its third straight trip to state. The Tigers won the Division 3 state championship last year, and lost in the Division 4 semifinals two years ago. They are undefeated at 28-0 and won the Lakeland West Conference title. To get to state they beat Shell Lake, Northwood, Butternut/Mercer and Thorp.

Athens is the two-time defending Division 4 state champion. The Fighting Bluejays are back at state with an 18-4 record this season. They’re the Marawood North Conference champion. To return to state, they defeated Newman Catholic, Edgar, Greenwood and Gibraltar/Washington Island.

Both of these teams mash the ball, so there’s not much difference between them on offense.

Webster has arguably the best pitching of any team in the state, and gets another perfect score in this category. Jack Washburn, an Oregon State commit, and Rosenbaum, a West Virginia commit, have been practically unhittable this year. Washburn is 11-0 with a 0.13 ERA and 111 strikeouts in 55 innings pitched, while Rosenbaum is 10-0 with a 0.00 ERA. That’s right, he hasn’t allowed any earned runs all year. Owen Washburn (4-0, 1.12 ERA) and Gustafson (1-0, 0.00 ERA) add considerable depth on the mound.

Webster has stolen 106 bases this year, led by Jack Washburn’s 29. Stenberg has taken 23 bases, and Owen Washburn has 20. Rosenbaum has 12. They’ve done most of the damage for the Tigers.

Athens is led by Coker’s 16 steals, followed closely by Diethelm’s 12 and Penney’s 10. Ellenbecker has nine steals.

Webster is making its case as the best Division 4 team of all time. But they’ll have their toughest test of the season when they take on the two-time defending state champions – a team also looking to make a claim as the best dynasty in Division 4. The Fighting Bluejays will need to play excellent baseball to get back to a third state championship game, but they’ve got the experience to do so. Both teams know what it takes to win at Fox Cities Stadium, so get ready for a good one in the Division 4 semifinals.