State preview: Aces square off in Boyceville vs. Stratford 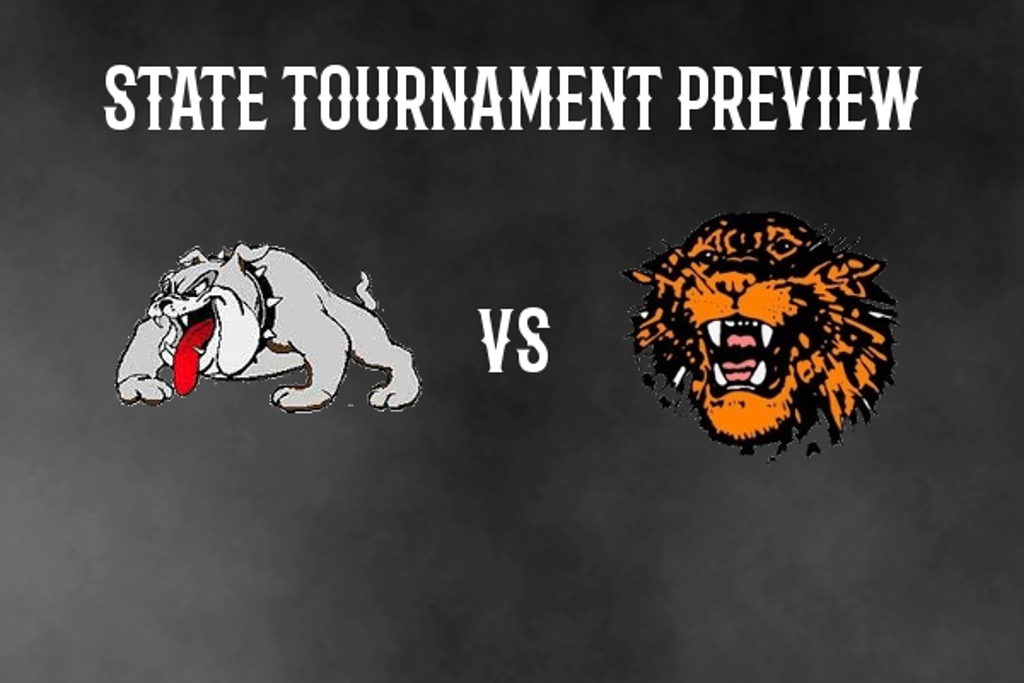 The Division 3 state tournament field has some outstanding teams this year, and that's clear in the first semifinal. Boyceville takes on Stratford in a clash of two of the Division's best.

Boyceville is making its second-ever trip to state, with the first coming in 2000. The Bulldogs are looking to win their first championship. They’re 19-3 this year and came in second place in the Dunn-St. Croix Conference. To get to Appleton, they beat Elk Mound, Regis, Neillsville and Cumberland.

Stratford is also making its second state appearance, and like Boyceville, is still seeking its first title. Their only other state trip came in 1989. The Tigers are 20-2 this season and won the Marawood South Conference championship. They’ve beaten Nekoosa, Pacelli, Marathon, Iola-Scandinavia and St. Mary Catholic in the playoffs so far.

Note: Stats listed for Stratford are through the regional finals.

Not much separates these teams at the plate, with Stratford sporting a .305 team batting average and Boyceville close behind at .298.

Pitching has been Boyceville’s biggest strength this year, and they’ve got a slight edge over Stratford on the mound. Sophomores Connor Sempf, Retz and Hollister have been lights out this year. Sempf is 9-1 and has a miniscule 0.98 ERA, while Retz is 7-2 with a 1.59 ERA. Both pitched complete games at sectionals. Hollister is 2-0 with a 0.46 ERA.

Stratford has an ace to match Boyceville, but its secondary pitchers haven’t been quite as dominant as Boyceville’s. Heidmann was 6-1 and posted a 0.46 ERA through regionals as the team’s top thrower. Pankratz was 4-0 with a 2.25 ERA to that point, serving as the team’s second-most used starter. Chandler Schmidt (5-0, 1.42 ERA) and Drexler (2-0, 2.15 ERA) add depth to the staff.

Boyceville: 9 out of 10 points

Both squads are very aggressive on the base paths. The Bulldogs stole 86 bases this year, while Stratford had 71 through regionals. Brendan Sempf is a huge threat to steal. He successfully took 23 bases this year. Joles added 17, a rarity for a catcher. Retz had 12, and Hollister chipped in with 10.

Schillenger and Schmidt did most of the damage for Stratford with 14 steals apiece. Heidmann and Devyn Palmer added seven apiece, and nobody else had more than five.

It’s tough to pick a favorite between two teams that appear to be very evenly matched on paper. The numbers give Boyceville a small advantage, but this one seems pretty wide open. The pitching in this game figures to be top-class, meaning we could be in store for a low-scoring game. May the best team win.