Be seen at Hitters Midwest Showcase 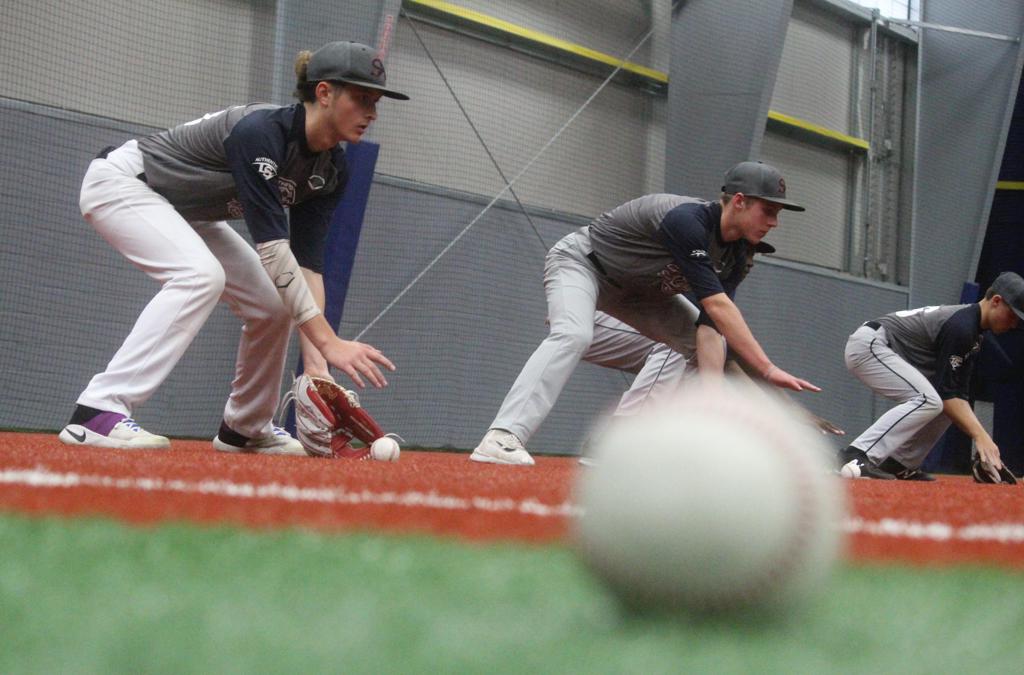 The 2021 Hitters Baseball Midwest Showcase takes place on August 3 and 4 at Nash Park in Kenosha this summer. The showcase is the premier summertime exposure event in Wisconsin.

It will be attended by several colleges and universities, including staff from Louisville, Illinois, Indiana, Ohio State, Michigan, Iowa, Creighton, Northwestern, Xavier and UW-Milwaukee, among many others. In total, 20 colleges have already pledged attendance with more expected in the future.

Players will participate in pro-style workouts on the first day of the camp. They’ll run a 60-yard dash, do defensive drills for their respective positions, and play batting practice games. All of these drills will be an opportunity to show coaches at the next level what you can do. Additionally, players will receive instruction from college coaches in the morning.

The second day of the showcase will consist entirely of live-action games at the park's four diamonds. This will give players the opportunity to put it all together in real game situations and further demonstrate what they can do in front of the college attendees. It’s a golden opportunity for players to be guaranteed to be seen.

Getting exposure at the end of the summer is a great way to put your name on the map for the next season and bring some momentum into the offseason.

Previous participants in the showcase have gone on to do great things. There have been several Hitters alumni selected straight out of high school in the MLB Draft lately, including current Los Angeles Dodger Gavin Lux (2016 first round), Minnesota Twin Ben Rortvedt (2016 second round), Ryan Hoerter (2017 40th round), Seattle Mariner Jarred Kelenic (2018 first round) and AJ Vukovich (2020 fourth round). Many have been selected out of college as well, including Alex McRae (2014 10th round), Corey Ray (2016 first round), Owen Miller (2018 third round) and Jonathan Stiever (2018 fifth round).

It costs $300 to attend the camp. For further information and to register, click here.