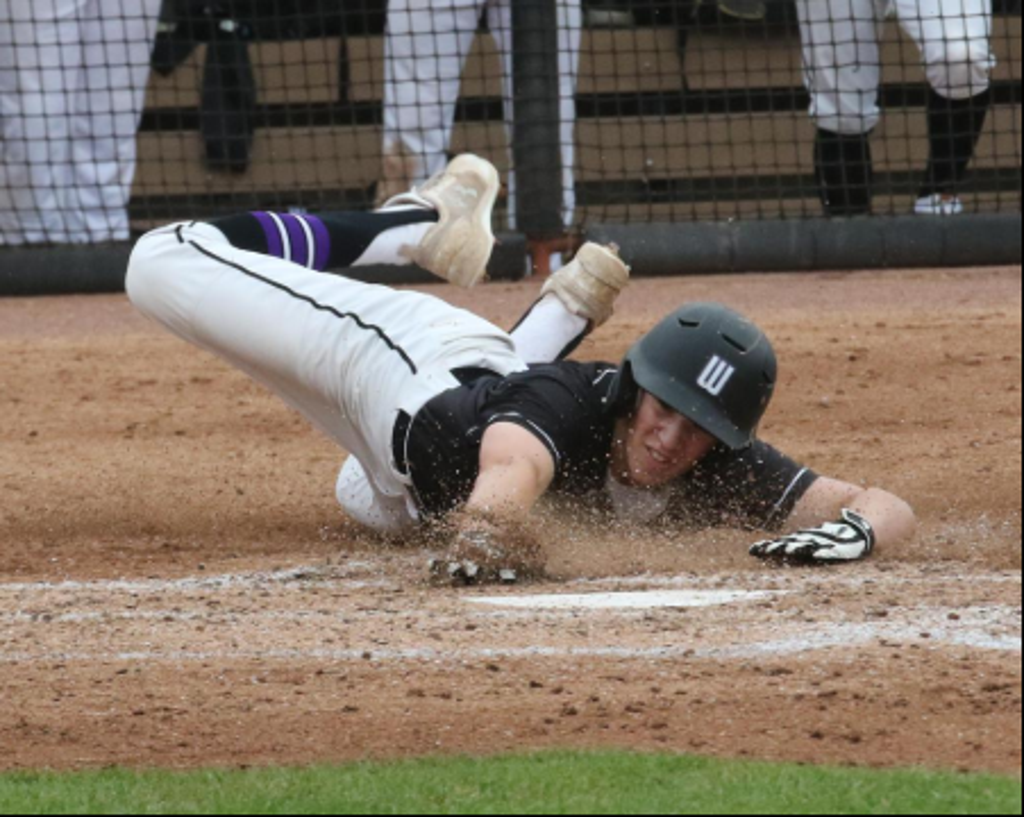 The 2019 WIAA spring baseball season is underway. These are our third power rankings of the season. The top 15 is ranked regardless of Division. The top five for each Division can be found at the bottom of the page.

The Sabers lost both of their games against No. 14 Oak Creek last week, although by a combined three runs. They’ll look to use nonconference games against South Milwaukee and Westosha Central this week to get back on track.

The Knights climb back into the top 15 this week after sweeping two games against No. 15 Franklin. The slate doesn’t get much easier this week, with three games against No. 7 Kenosha Indian Trail and a nonconference game with Greendale (8-1) scheduled.

The Warriors didn’t play last week, so their record remains 3-1. They’ve got games against Arrowhead, Oconomowoc and No. 7 Kenosha Indian Trail this week.

The Polar Bears won their two games last week, shutting out both Oshkosh North and Kaukauna. After games against Ashwaubenon and Appleton West, Hortonville will have a couple of ranked battles on its hands. The Polar Bears face No. 5 Kimberly on Thursday and No. 1 Waunakee on Saturday.

It was a good week for the Phantoms, who went 4-0 with wins over Shawano, Green Bay East/West (a two-game sweep) and Appleton West. Tyler Rukamp pitched a no-hitter against East/West, and Ben Hampton and Aiden Ahrens combined for a no-no against Shawano. They’ll look to keep the momentum going with games against Pulaski, Menasha and Kaukauna this week.

Waupun remains undefeated after going 2-0 last week, sweeping two games against Winneconne. It wasn’t easy, as they needed extra innings to win the first game of the series. Waupun will look to keep its win streak going with games against Campbellsport and Watertown this week.

The Spartans’ two games against No. 8 West Bend East ended in a split last week. West won the first game 5-1, while East rebounded with a 5-0 win in the second go-around. The Spartans have two games apiece against Slinger and Cedarburg this week.

The Suns split two games with West Bend West last week, and the margin between this week’s eighth-and-ninth-ranked teams is razor thin. The Suns get the edge by virtue of only having one loss this year. They’ve got games against Cedarburg, Kewaskum and Whitefish Bay this week.

The Hawks went 2-1 last week, winning a three-game series against Racine Case. That helped push their conference record to 7-2 on the year. Games against Badger, Wilmot and No. 13 Muskego await them this week.

The Hornets went 4-0 to start the season, but fell 6-0 to Bay Port to end last week. They have a busy week ahead, with games against Sheboygan South, Ashwaubenon, De Pere and Brookfield Central on the slate.

The Papermakers were idle last week, keeping their record at 6-1 this season. A matchup against No. 12 Hortonville highlights the team’s week ahead, which also includes games against Oshkosh North and Appleton East.

After winning their first nine games of the season, the Cougars were finally taken down by No. 2 Burlington over the weekend. Prior to the loss to the Demons, Craig swept two games from Sun Prairie during the week. They’ll try to get back on track with games against Madison La Follette and Beaver Dam this week.

The Red Devils took their first loss of the year last week, but won a three-game series against Kenosha Tremper. They hold the top spot in the Southeast Conference standings with an 8-1 record in the league. They will play exclusively out-of-state competition this week during a trip to Florida.

The Demons became the first team to beat No. 4 Janesville Craig this season, topping the Cougars 7-1 on Saturday. Trent Turzenski homered and drove in three runs in the win. Burlington also swept two games against Elkhorn last week. They’ve got games against Westosha Central, Racine Horlick and Racine Lutheran/Prairie this week.

The defending state champions have won 16 games in a row dating back to last season. They won a rematch of last season’s state title game on Monday against Arrowhead, and swept a doubleheader against Baraboo. They’ve got two games against a solid Mount Horeb (7-2) team this week, in addition to a nonconference game against No. 12 Hortonville.